"Legendary electronic dance music performer and producer
who has headlined many of the biggest festivals on the planet.”
Riviera Buzz, France

“Tom is a famous name
on the international music scene!”
Cote Magazine, Monaco

“Awarded Lifelong Seat
in the Committee of the 100 for Tibet,
together with Oliver Stone, Richard Gere and Pierce Brosnan”

“The only DJ who dances and energizes the crowd
like no one else we have seen!”
Herbalife, 25th anniversary celebration, Monaco

“Tom´s most famous tracks are played
by the best clubs from Tokyo to New York and LA.”
Christian Estrosi, Mayor of Nice, France 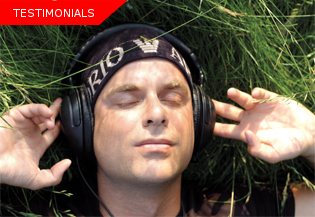 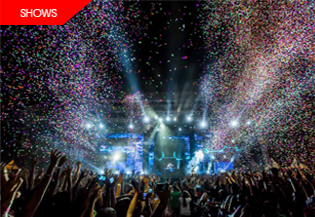 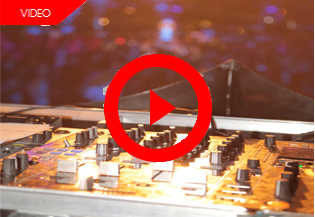 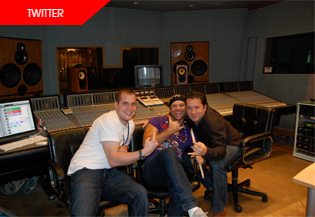